Magic Touch 2 is the interactive touch screen game collection for children of all ages, violence free and educational appraised. The multilingual, multimedia system currently features more than 20 games and applications of creativity, reaction and logical thinking and is available in more than 20 languages like:

In addition to providing amusement experience the games also support and promote the powers of concentration, awareness and retentivity as well as visual perception. All applications are structured according age and level of difficulty.

All games without extra license fee and included to all OrgaControl appliances.

Below please find some games and features listed: 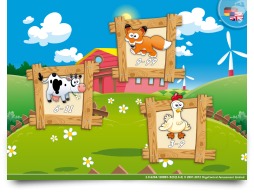 Menu Magic Touch
with choice of 3 groups of ages 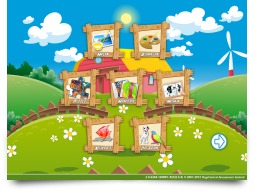 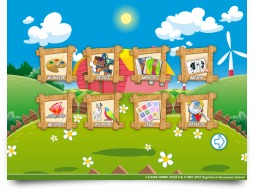 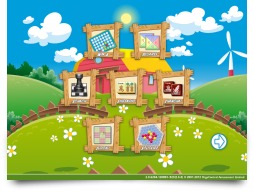 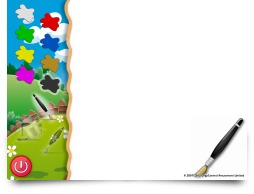 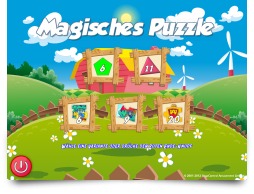 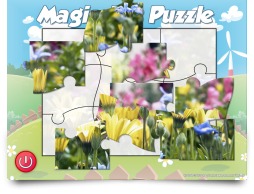 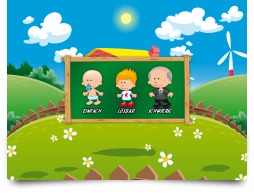 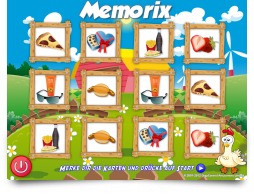 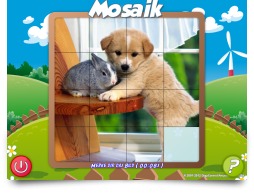 Mosaic in up to 3 levels 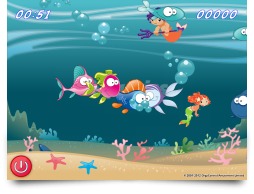 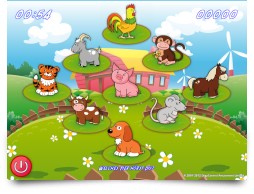 refer to the animal voices 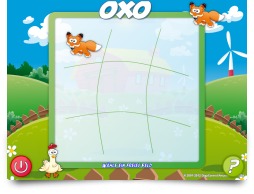 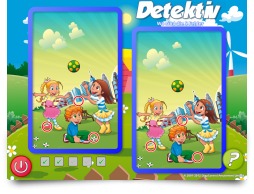 Detective, tricky to find the differences 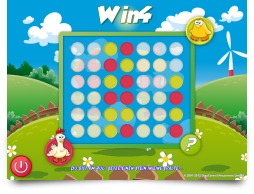 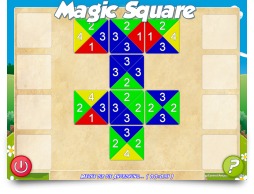 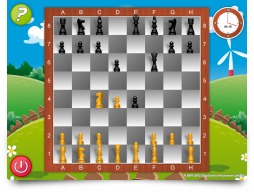 Chess for kids with 3 difficulties 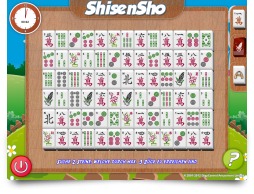 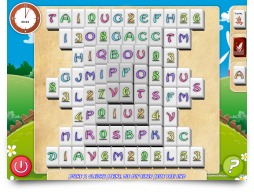 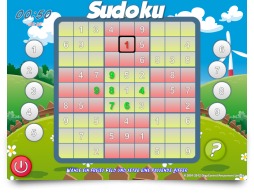 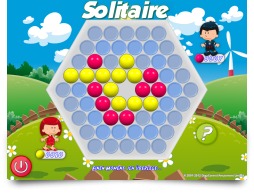 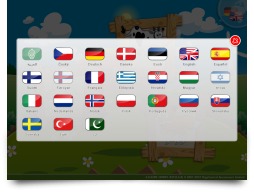 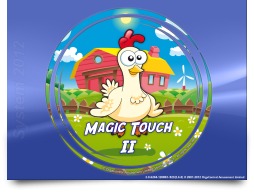